Petra Nemcova Net Worth is $9 Million 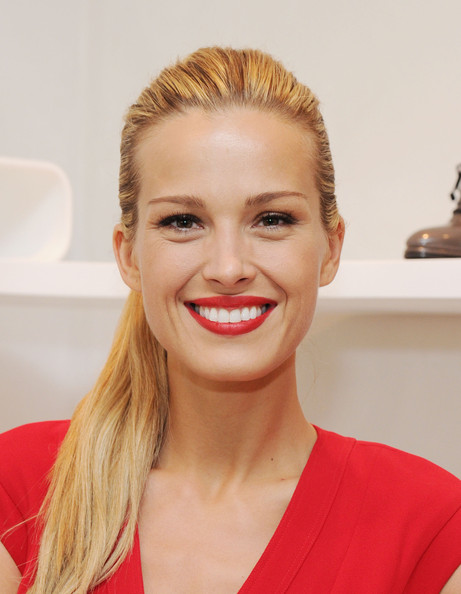 Her fate resembles the fate of Cinderella, but if the fairy-tale heroine reached wealth and power due to her husband-prince, Petra achieved that all due to her hard work and beauty. Many women think that beauty is the only thing a model needs to become popular. But Petra Nemcova made a long way from an ordinary model of then-communist Czech Republic to a big international star, whose name still remains one of the loudest in a fashion world. Now Petra Nemcova’s net worth is estimated as $9 million.

Petra Nemcova was born in Karvina, Czechoslovakia in an ordinary family, consisted of her mother, father and younger sister. Petra was incredibly good looking from her youngest years and at the age of 16 she was noticed by the representative of NEXT model agency. She earned money by her own at the age of 16 and two years later she left Czech Republic to continue her career in Paris and Milan.

Now Petra Nemcova knows 5 or 6 languages, but at the beginning of her career she spoke just her native Czech. To become successful in modeling abroad, the girl started to learn English and Italian at first. As she used to tell in her interviews, she was very naive at first and life taught her some painful lessons.

Now, when Petra left modeling, she works occasionally as a TV host and an author. The supermodel released her autobiography, named “Love Always, Petra” in 2005.

She is an active philanthropist, who founded “Happy Hearts” non-profit organization. Her interest in charity increased after her personal tragedy in 2004, when Petra and her loved one appeared in the heart of tsunami in Thailand. Her fiancé Simon Atlee was killed during the disaster and Nemcova managed to survive, but had spent 6 weeks in a hospital after the accident.