Prince Charles Net Worth is $210 Million 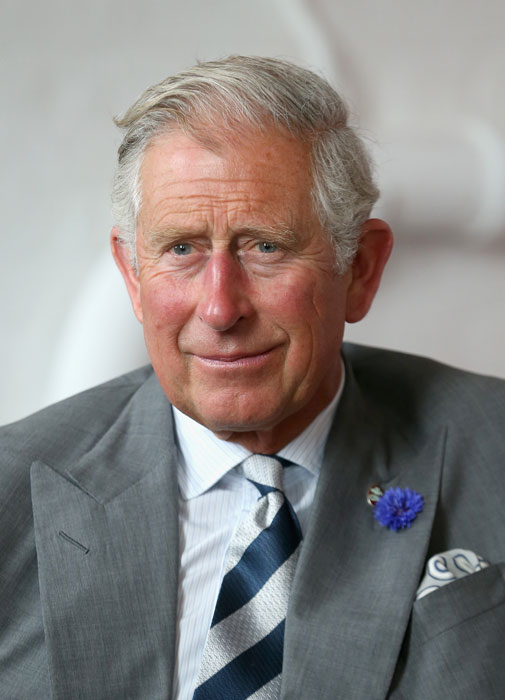 It is very profitable to be a royal and everybody understands that Prince Charles has really strong financial background. He owns $210 million net worth and enjoys his status of a grandee. But what is his source of wealth and what does he do to make his fortune?

As usual, royal people live from taxes, the citizens of the state pay for them. Prince Charles is not exclusion. Besides he uses so called “Grant-In-Aids” money, which he is paid annually for various expenses a royal person has, like flights, travelling by rail and other spending, which are necessary to arrange official visits. In 2010-2011 Prince Charles and his wife, Camilla Parker-Bowles, got about £2 million of Grant-In-Aids money.

In spite of the fact, that The Prince of Wales is a well-fixed person and he needn’t to work hard to earn his living, Charles is a person of business. He is ranked as a successful businessman. In 1990 Prince Charles founded a company, named “Duchy Originals”, which specializes on production of organic food. The company brings about £2, 25 million of income. The most part of that money Prince Charles sends for donations.

The other source of royal’s wealth comes from property. Thus in 2011 Prince Charles got $31 million of income from his real estate (according to Therichest). In September, 2016 it was publicized that Prince Charles was building Buckingham Palace replica in order to honor his grandmother, who passed away in 2002 and was known as Queen Mother. The flats, situated in the building, have already been sold for £650,000 (according to Forbes).

So, Prince Charles can enjoy his high status and enormous wealth.