Qiu Guanghe Net Worth is $3, 7 Billion 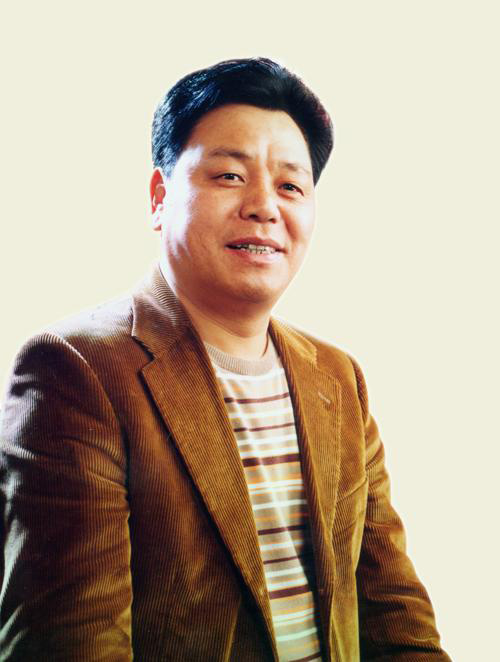 Qiu Guanghe is a successful Chinese entrepreneur, a billionaire, who earned his net worth, selling clothes all over the world. The head of apparel retailer Semir, he owns a net worth of $3, 7 billion. Although he lost a part of his net worth because of economical crisis in his country, he still remains financially strong. He plans to open 50 new stores in Saudi Arabia within the next 5 years.

Qiu Guanghe is entirely a self made man. He was born in a very poor family. His father was blind and they lived from hand to mouth. Guanghe was dropped out from a high school at the age of 14. Two years later he was sent for military service. Having returned 4 years later, Qiu started to work at the local company in his native Wenzhou. His salary was then Rmb40 (about $6) according to Guanghe’s interview, which he gave to Wenzhou Daily.

Qiu felt, he had to do something to make the life of his family better. He started his own company in 1988, which dealt with home appliances. The company had become quite successful, but then it was ruined by a typhoon.

Nevertheless Qiu Guanghe found the strength to start all over from scratch. He founded Semir Group, which was supposed to create stylish apparel. Qiu was going to create elegant clothes for young people from 16 to 25. The company, which sold Western style apparel, soon has become incredibly profitable. In 2002 Semir Group started to release children’s clothes too.

Qiu Guanghe keeps developing his brand. He remains one of the most successful businessmen in China and all over the world.