Rachael Ray Net Worth is $60 Million 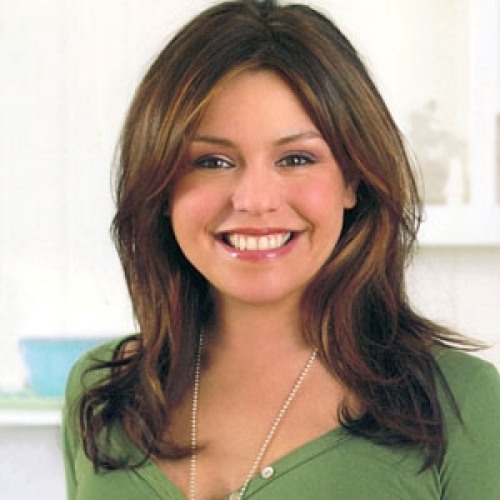 Rachael Ray is not just beautiful, but also a very wealthy woman. Her fortune is estimated as $60 million, and her opinion on the housekeeping and cooking is important for every American lady, who cares about her family. The real star of the Culinary Art, Rachael knows how to be successful and happy. Her television shows are guided by the Queen of Talk, Oprah. Rachael Ray managed to save such a solid net worth as a chef and an author. Her culinary books are sold all over the world and her magazine is one of the most popular in USA. In addition Rachael Ray sells signature pots and produces food for dogs. These gigs are extremely lucrative, so Rachael becomes richer and richer from year to tear. Her earnings are estimated by Therichest as $25 million in 2012 and $30 million in 2013.

In fact, Rachael Ray had never thought that her hobby – cooking – would become the main source of her wealth. She comes from a big family, where cooking traditions were incredibly important. Her grandfather cooked the dinner for 12 persons daily and did it wholeheartedly. He gave that love to cooking to his granddaughter.

Rachael Ray started her career as a consultant for gourmet products in a supermarket. To make selling more vivid, she arranged master classes at weekends, which were named “30 Minute Meals”. Later this course served as the base for her own culinary program on TV and her culinary book with the same name.