Renee Zellweger Net Worth is $60 Million 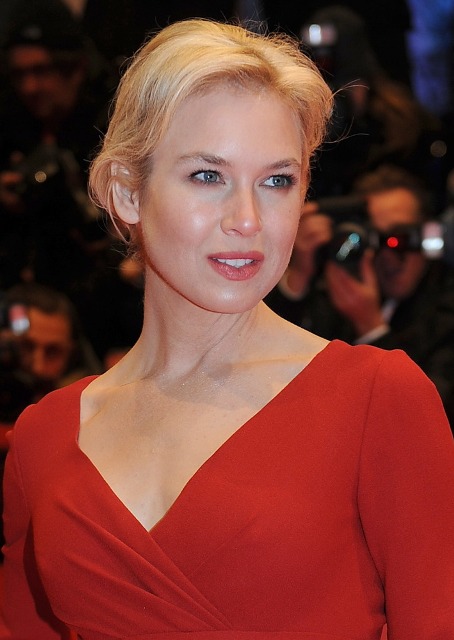 Renee Zellweger has made a wonderful career of an actress and gathered $60 million net worth. The fans watch and re-watch her movies “Cinderella Man”, “One True Thing”, “New in Town” and many others. Rene portrayed Ruby in “Cold Mountain” and although her appearance on the screen was quite short, the actress looked so awesome and natural, that she caught the hearts of both, viewers and critics. She got an Oscar for that acting job.

Now Renee Zellweger earns millions of dollars for each movie role. According to Therichest, she got $3, 7 million for playing the title role in “Bridget Jones’s Diary”. The movie was a great success with a public and for the next part of the series, named “Bridget Jones: The Edge of Reason” she got $11 million. Her salary for “Chicago” was $10 million.

It is hard to believe that the beauty, who is surrounded by fame and luxury, earned her first salary as a waitress. Renee was very young then and she dreamed to become an actress. The girl visited various auditions, but was always rejected. Being incredibly disappointed, Zellweger still remained persistent and was ready to struggle for success. She worked in a local café to make the ends meet and was waiting for her big break. During one of her auditions she got acquainted with Matthew McConaughey. He convinced Renee to go to Los Angeles and pursue acting career there.

Renee Zellweger debuted in a drama “Reality Bites”. She rose to stardom after her role in “Jerry Maguire”, where she co-starred Tom Cruise.

Now Renee Zellweger gets fat paychecks as an actress, but she is always ready to earn a couple of extra millions through endorsements. She advertised Coors Light Beer and some other brands.