How Much is RiceGum Worth? 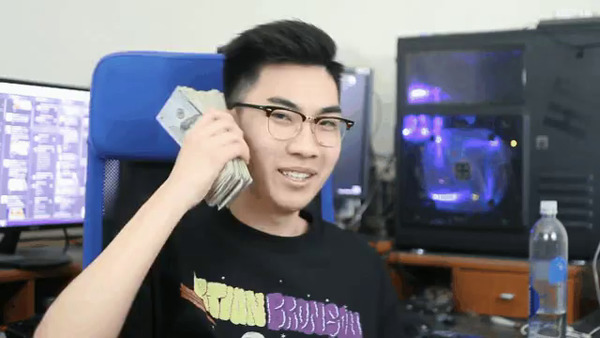 Do you know RiceGum? If you don’t, then find some time for this great funny guy. He runs his own YouTube channel, which is full of black humor, jokes and mockery on celebrities. Some people consider his videos as rude and arrogant, but the others subscribe to his channel and watch him with great delight. As for now RiceGum channel at YouTube has more than 10 million subscribers. Due to all his fans the young talented Asian boy saved $1 million net worth. Although some sources estimate RiceGum net worth a little lower – at $700, 000, still his wealth is enormous for a teenager from an ordinary family. 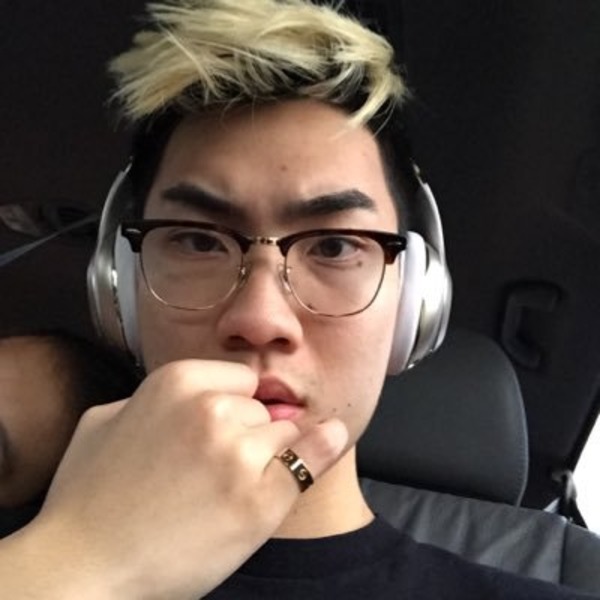 The only source of RiceGum fame and wealth is his YouTube videos. But how did he become so popular and rich, doing almost nothing? 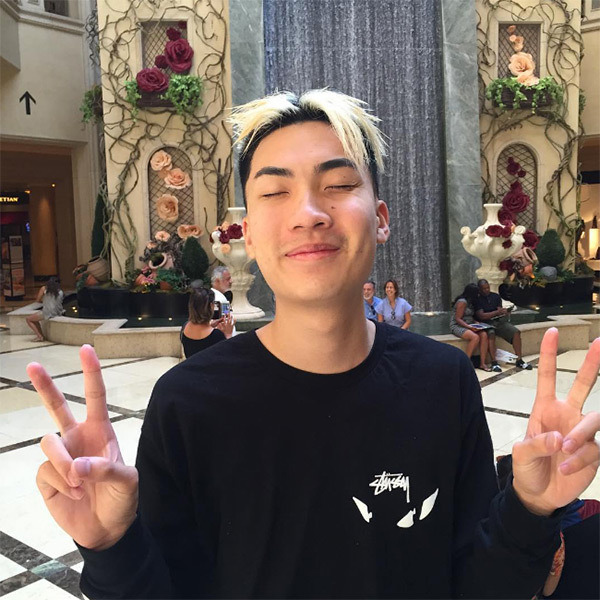 The real name of RiceGum is Bryan Le. The popular YouTuber doesn’t like to discuss his family life in front of the cameras, that’s why, when he was interviewed by the other YouTube star Caspar, he didn’t tell a word about them. But his parents must be quite rich, because Bryan showed their house in his videos, and no doubt, it costs millions of dollars.

Rice started his channel in 2012. But at first he didn’t treat his YouTube activity too serious. As he confessed, his hobby turned into the source of his wealth in 2016. Around that time he was dropped out from college and had no way out, just to find some easy way to make cash. And he solved that task – he started to post YouTube videos, which brought him incredible popularity. 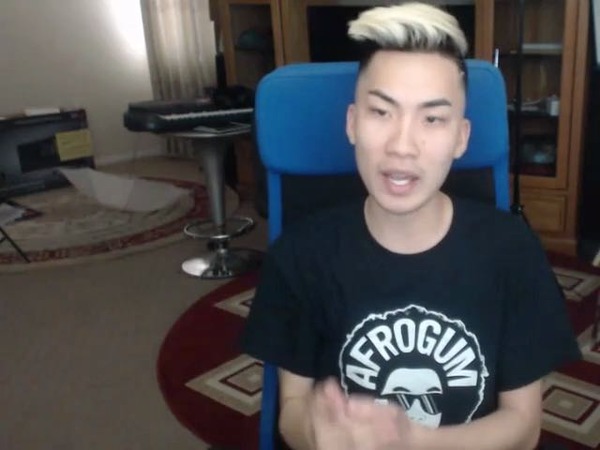 Very often fans ask Rice about the secret of his success, but frankly speaking, the popular social media personality doesn’t know it himself. “I don’t know, what I did to deserve it!” he tells.

RiceGum gained initial popularity, having started the series of videos, which he named “These Kids Must Be Stopped”. In these videos Rice criticized other social media stars (from YouTube, Twitter or Instagram), who created inappropriate image or posted dull videos. Thus, he mocked at Loren Gray, Hunter Rowland and other young celebs, and very often got the wave of negative comments from these famous people and their fans. 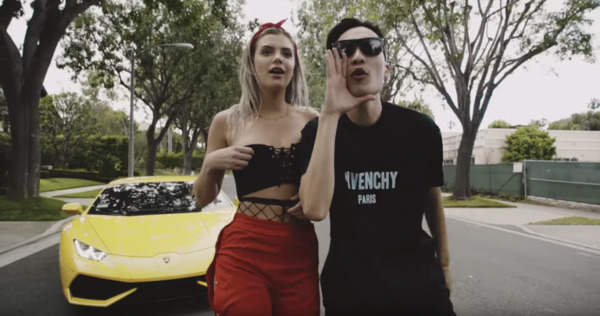 In fact, Rice could easily become prosecuted for his dark sense of humor, but instead of it he had become unbelievably popular and rich. It wouldn’t be honest to say, that Rice in his videos just criticizes other YouTubers. There are stars, with whom he collaborates. Thus, he presented a number of videos with Alissa Violet (we told you about her in “Top Instagram Girls”). Their music video “Its EveryNight Sis” gained more than 130 million of views.

Very often Rice is asked, how much money he makes. But he keeps the concrete numbers in secret, and just jokes that he makes enough to get to McDonalds and order everything he wants. 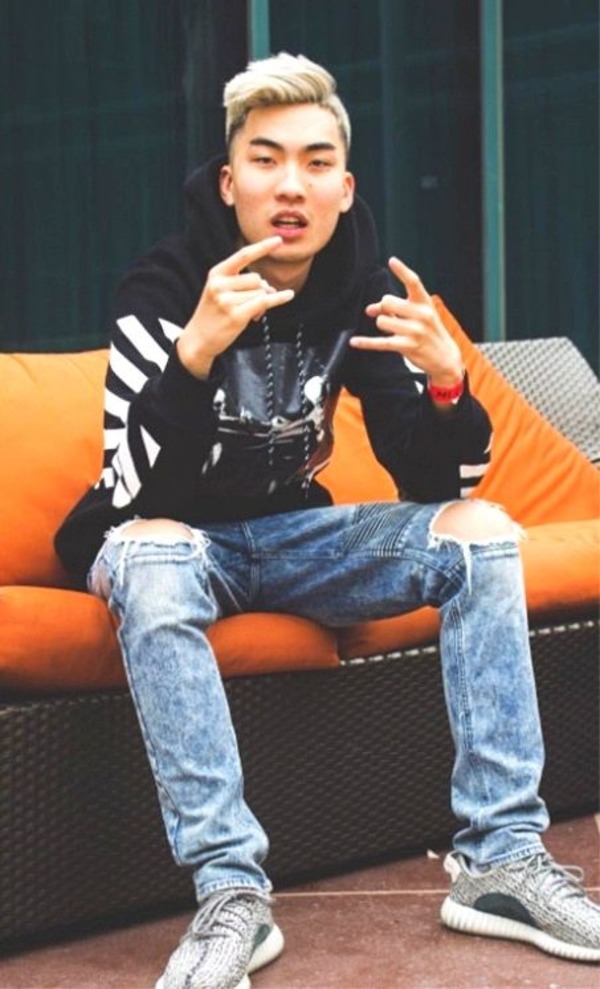 But not only happy meal and burgers are in Rice wish list.  Expensive cars and luxurious houses are included too. 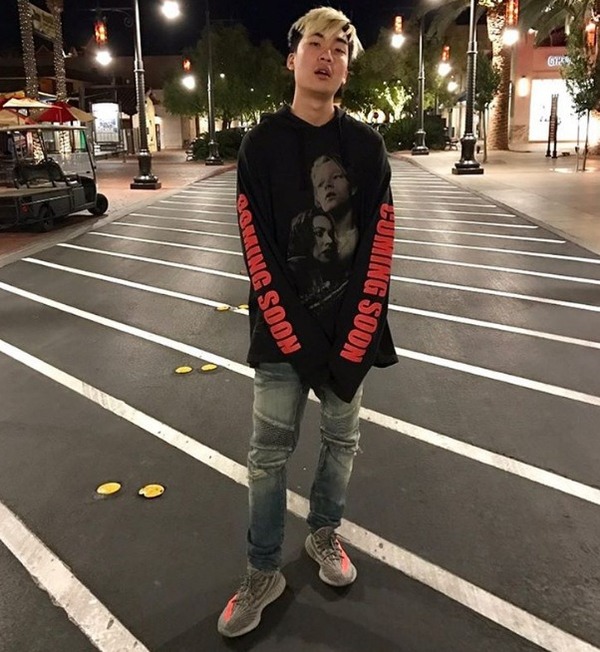 Currently Rice resides in his parents’ house. RiceGum is of Asian origin. Most of his fans thought, he is Vietnamese, but he opened up in one of his videos, that he is Chinese. Although the YouTuber has enough cash to buy his own mansion, he preferred to live in a luxurious home of his parents in Las Vegas. RiceGum had his own room in the house. And he arranged the room tour for his fans. In fact, Rice had a separate bathroom, where he demonstrated his automatic toothbrush and blue mouthwash.

Then he invited his viewers into the room, which looked very simple – just a bed and a table stood in it, and there was a little mass.

But in 2017 Rice moved from his parents’ house to his own residence. Having become rich, Rice moved from Las Vegas to Los Angeles. There he rented a luxurious mansion together with the other YouTuber Faze Nikan. 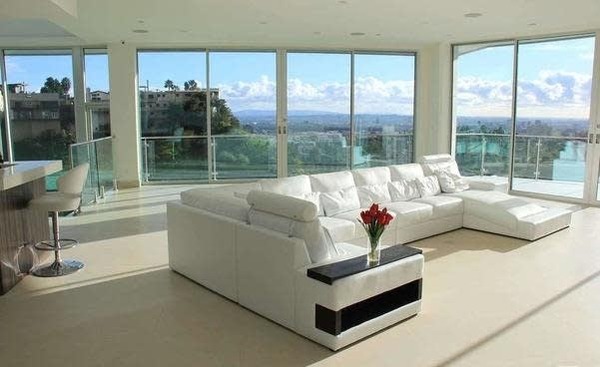 The house has 4 floors, it made mostly of plastic and glass. The residence is decorated in white and black colors. It is the perfect place to party, to relax and to create new videos.

RiceGum is a person, who lives with camera in his hand, that’s why having bought a new car, he immediately made a video about it. 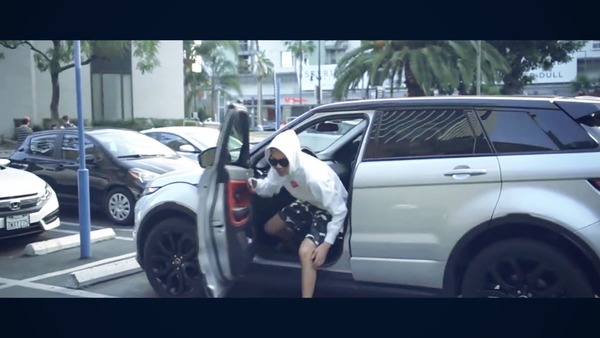 The first car of a popular YouTuber RiceGum is a used Range Rover. The young man named the vehicle “a shit”, but then explained that he could easily get a brand new car, not a used one. The only reason, why he got an old car, was his fear to crash it. For his rude word “a shit”, which Rice used in relation to his used vehicle he got hundreds of negative comments. Viewers named him “spoiled” and “rude”.

But who cares, if RiceGum makes cash like a machine?