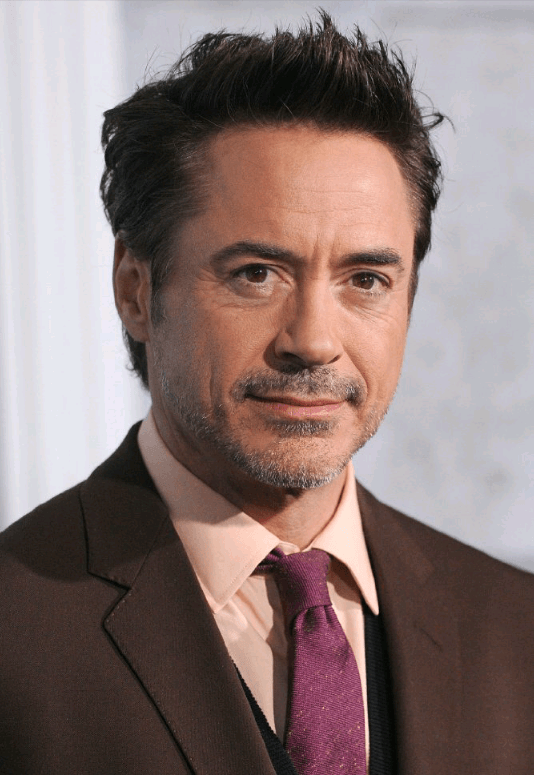 The main source of Robert’s wealth and glory is his acting activity. His career reached the new level in 2008, when he was cast to the Marvel movie “Iron Man”. Before that star role Robert Downey acted in more than 20 movies, appeared in theater productions and released an album “The Futurist”. He earned enough, but his drug addiction slowed down his career and ruined his reputation. At some moment it seemed that Robert Downey lost everything he had. But then he managed to cope with his drug problems and his career and earnings had flourished again.

Robert is a son of a famous Hollywood actor and film director, Robert Downey Sr. He earned his first salary at the age of 5, when appeared in his father’s movie “Pound”.

He gained initial recognition as a theater actor and later as a screen actor, having participated in several box office hits like “Chaplin”, “Danger Zone”, “Black and White” and others. If at the beginning of his career Bob earned about $50, 000 per movie role, now he gets millions of dollars. Thus his earnings in 2015 were estimated by Forbes as $80 million and in 2016 as $33 million. The major part of his annual income comes from his Iron Man role.

Although Robert Downey Jr. is ranked as one of the highest paid actors in the world, still he is ready to add a couple of extra millions to his bank account, endorsing various brands. He advertised Kraft Food peanuts.

The actor used to tell, that he managed to cope with his addiction and to get his star role due to care and support of his wife, Susan Downey.