Roberto Cavalli Net Worth is $500 Million 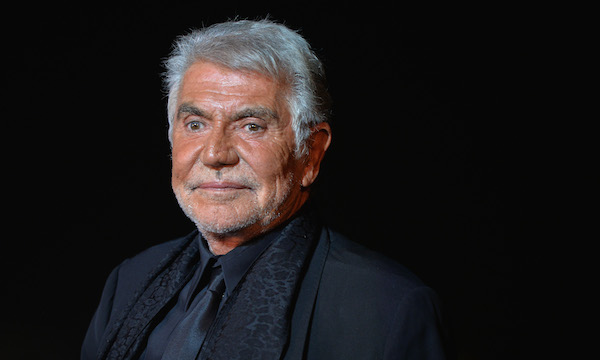 Fashionable sand-blasted jeans with metal buttons, leather prints, wide belts and underwear with leopard spots – do you think that these things have always existed? No, they were invented by Robert Cavalli. Incredibly popular fashion designer from Italy is also very rich. His net worth is estimated as $500 million.

Roberto Cavalli’s wealth comes from his super successful activity of a fashion designer. His gowns, jeans and coats cost unreally expensive, but still they are bought by many clients worldwide. Cavalli is a favorite designer for many stars, like Jennifer Lopez and Christina Aguilera, the famous football player David Beckham and rapper Sean Combs (P Diddy).

Cavalli owns boutiques in more than 50 countries and his famous boutique in New York, situated at Madison Avenue, even was visited by well-known heroines of the series “Sex and the City”.

Roberto Cavalli’s fashion brand offers clothes for men and women as well as accessories, perfume, underwear, swimsuits and shoes. The selling of his unique apparel made Cavalli a multi millionaire.

In fact, Roberto has never been poor. He comes from a wealthy family. His father and grandfather were famous artists, and his mother earned her living as a seamstress.

Cavalli got initial recognition in early 70s, when he invented the technology to put prints on leather. His talent and wealth blossomed in early 90s, when he met his wife Eva Duringer, the participant of beauty contest. It was she, who helped Roberto develop his business.

Till now Roberto Cavalli is CEO of his fashion brand. He is rumored to look for a buyer of stake in his brand in order to retire.