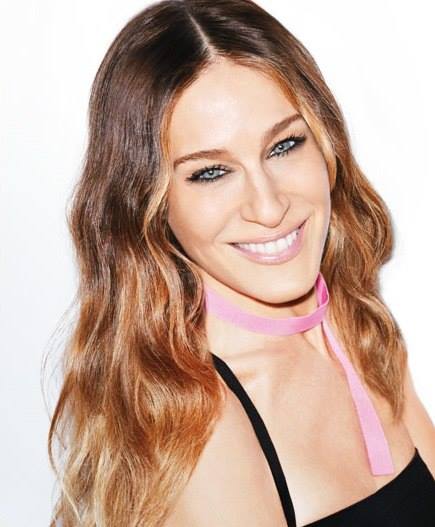 Sarah Jessica Parker can boast with successful career of an actress, which has already been lasted for several decades. She started to save her net worth in 1972 and now the star owns an impressive amount of $90 million.

Each fan of Sarah Jessica Parker knows that her career peak was in early 2000s, when she played her famous heroine, a stylish writer Carrie Bradshaw. She portrayed Carrie in 6 seasons of the series and then in two big screen movies. Some journalists call Sarah “the actress of one role” as her other projects are not even close to be so popular. But in 2016 Sarah J presented her new heroine Frances, the title character in the series “Divorce”.

Some earnings annually Sarah gets from her endorsement deals. She advertised Gap Company and Garnier hair products. The star also sells her perfumes, named Lovely and NYC. But still the main source of Sarah Jessica Parker’s income is her movies and TV series. To become a professional actress, Sarah worked from morning till night.

Sarah Jessica Parker was born in a comparatively poor family. She grew up with 8 siblings, so she had to share everything with her brothers and sisters. SJP’s parents spared no expense for an art education of their children. From her primary school years Sarah was very busy. She visited music school and ballet school and studied at the high school.

Sarah won her first role on Broadway at the age of 11. The girl participated in the play “The Innocents”. From that moment her parents did everything to support Sarah’s beginnings of an actress.

SJP’s first prominent television role was in “Square Pegs”. The young actress worked incredibly hard for a teenager, but she was happy to earn her first money.

Sarah Jessica Parker is an awarded actress. For her portraying Carrie she got 4 Golden Globes. The actress used to tell that each moment of “Sex and the City” was dear to her heart.