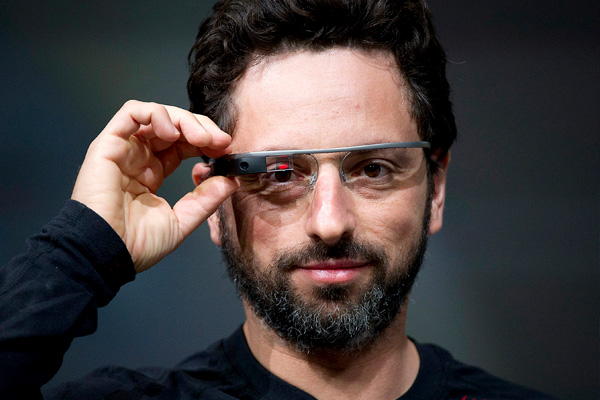 The citizen of former Soviet Union, a talented scientist and Google co-founder Sergey Brin, owns $38, 7 billion net worth. Forbes ranked Sergey as the 12th richest person in the world.

Sergey is thankful to his father for immigration from Soviet Union to USA. During his teens he visited his former motherland and was impressed by poverty and low standard of living there. Sergey is considered as the wealthiest immigrant in USA. Several years ago he donated $1 million to Hebrew Immigrant Aid Society, which initially supported Brin’s family.

Both Sergey Brin parents were academics and since his early years he was taught mathematics and computer science. The boy was considered as child indigo in his school and later in the University. Till now billionaire Brin thinks that knowledge is the most important value for any person. Probably, the idea to collect information and classify it inspired him to create Google.

Google was founded in 1998 by young genius, Sergey Brin and his friend and Stanford University co-student Larry Page. Now Google is not just a search engine; it is also a popular brand, which joins YouTube video platform, social net work, gmail, translator etc. Sergey Brin serves as the president of Alphabet, Google parent company. He never gets tired to make money and each year he becomes richer and richer.

Sergey Brin is considered as one of the wealthiest bachelors now. He divorced with his spouse of 8 years Anne Wojcicki because of his love affair with Amanda Rosenberg, Google worker.

In his free time Brin likes to do some sports. He is involved in a number of charities and donates money for organizations, which study world's energy and climate problems.