Shailene Woodley Net Worth is $10 Million 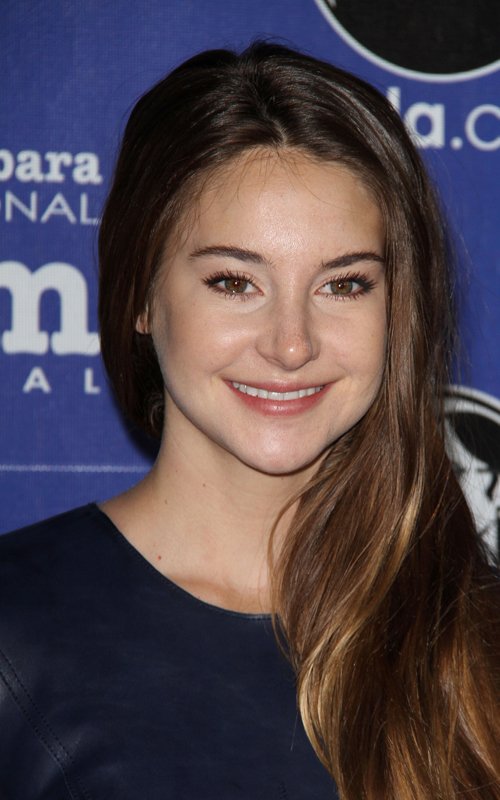 If you are not already in love with Shailene Woodley after her brilliant performance in Divergent series, surely you will adore her after learning some facts about this young star. The owner of $10 million net worth, Shailene Woodley leads incredibly simple lifestyle. She hates expensive jewelry and clothes and doesn’t even own her own apartment. She never wears makeup for official events and meetings and donated her thick luxurious hair to charity organization “Children With Hair Loss”.

Shailene Woodley has become successful and popular in her teens, and she uses her fame and wealth not to make her life luxurious and comfortable, but to make the world better. The daughter of two educators, Shailene was really beautiful and talented from her early years. She started her career, being still a toddler, when she was cast to commercials.

The little girl Woodley caught the hearts of all Americans in 1999, when she appeared on the screen for the first time in a TV film “Replacing Dad”. She was earning her first regular salary, acting as Kristin Debreno in the series “The District”.

Shailene Woodley became a world known teen star in 2008, when she won the role of Amy in the series “The Secret Life of the American Teenager”. Her salary for each episode of the series was estimated by Celebritynetworth as $40, 000. That role brought Woodley a number of teen awards and nominations. She was called by numerous magazines as the rising star of the new generation. Having succeeded as a television actress, Shailene moved her way to the big screen. She was lucky to act opposite legendary George Clooney in the film “The Descendants.

The year of 2014 brought Shailene Woodley both, fame and money. She performed in two great movies, which were important for her career. She portrayed cancer-diseased Hazel in the movie “The Fault in Our Stars”, which grossed $304 million all over the world with just $12 million budget. Then she acted as Tris in “Divergent”. She continues to portray this heroine in other parts of franchise.

Acting is the main source of wealth for the young star, but she also gets some income from commercials. Not long ago she appeared in LeapFrog ads.