Shakira Net Worth is $300 Million 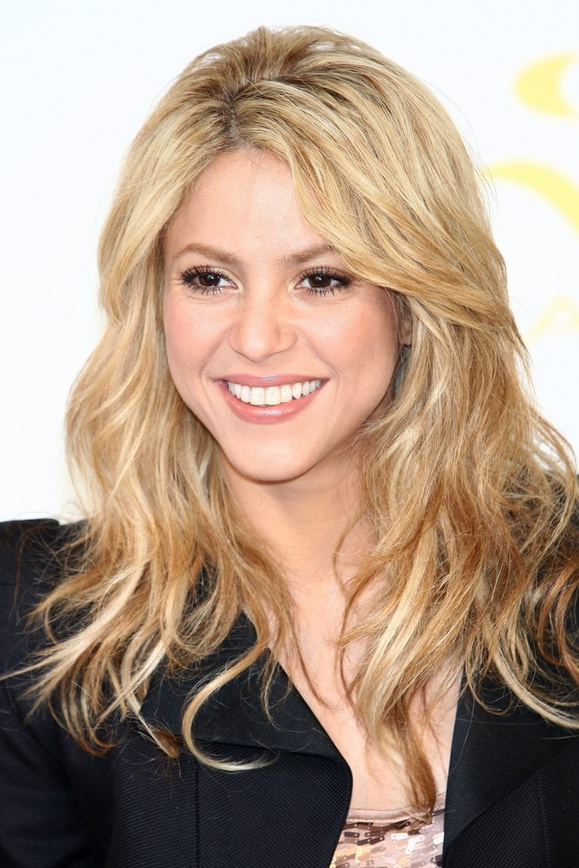 The daughter of a rich jeweler, Shakira managed to become the most precious stone in her father’s collection and the highest-paid Columbian musician with a net worth of $300 million.

Shakira was a gifted child and music was not the only thing she was interested in. The girl was great in painting, she wrote rhymes and went in for dancing. Although Shakira is not a typical dancer, her dancing technique is considered as one of the best in the world.

The youngest child of William Mebarak Chadid, a writer and the owner of a jeweler store, Shakira started her career of a singer at the age of 13. During the years of her successful musical activity she recorded 10 studio albums and sold about 60 millions of its copies worldwide. Shakira is also known to partner with Fisher-Price (toy company) to create the line of toys for it.

The musician and dancer Shakira was a coach at a popular show “The Voice”, which had a very positive impact on her net worth too. Her salary of the Voice coach was estimated as $10 million per season (according to Moneynation). Although she participated in just two seasons of the show, the star still needn’t to worry about money as she has plenty of endorsement deals.

Shakira signed endorsing contracts with the reputable brands like Pepsi and Reebok. She has also released her own perfume S by Shakira.

For her achievements in music area the star was awarded with Grammy in 2000.

Shaki is a woman with deep pockets, but she is ready to share her money with those, who were not so lucky. The star is a well known philanthropist. At the age of 18 she founded the educational charity company “Barefoot Foundation”. She is also appointed as UNICEF Goodwill Ambassador.