Sharon Stone Net Worth is $60 Million 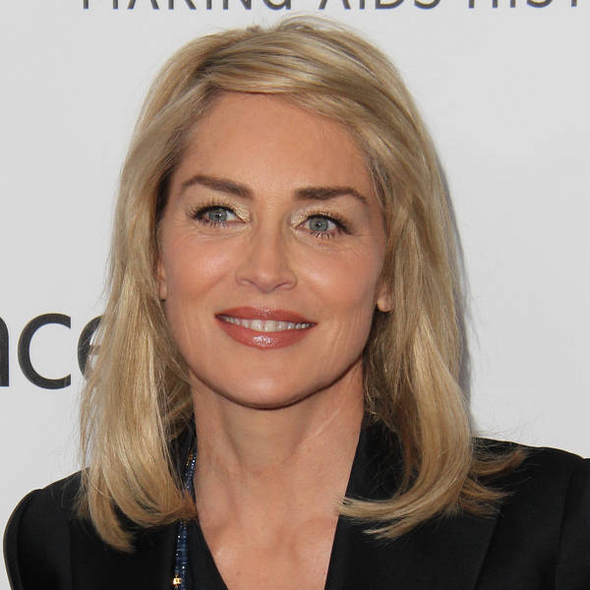 Basic Instinct actress and former model Sharon Stone can boast with $60 million net worth. She saved her wealth, acting in various TV series and movies, producing some of them and writing some scripts. She started from the very beginning as an actress and at first her salary was incredibly low. In 1992 she portrayed Catherine in the movie “Basic Instinct” and got $500, 000 salary for it. The film has become a box office hit, mostly due to talent and physical beauty of the actress. From that moment her rates increased and now Sharon Stone charges her participation in the movie as $1, 5-$3 million. Her most popular screen works are “Casino”, “Last Dance”, “Basic Instinct 2” and others. For “Basic Instinct 2” the actress got $13, 6 million.

Till now the main source of Sharon Stone’s wealth is her career of an actress. But she tried her hand in other professions, close to movie-making too. Thus she produced several films, including “When a Man Falls in the Forest” and “Running Wild”. She co-wrote the script to the documentary movie “The Invocation”.

Sharon Stone is one of the most beautiful actresses in the world. Of course, she used that to make money. The pretty lady was cast in a number of commercials like Revlon, AOl and some others, which served as a great additional source of income for her.

It is hard to believe now, but Sharon Stone used to work at McDonald's for a while. But not for long, as at the age of 19 she was scouted by a model agency. Sharon modeled for numerous magazine covers and then was involved into acting. She debuted in Woody Allen’s movie, named “Stardust Memories”. She broke to fame after playing the title role in “Basic Instinct”.