Sofia Vergara Net Worth is $120 Million 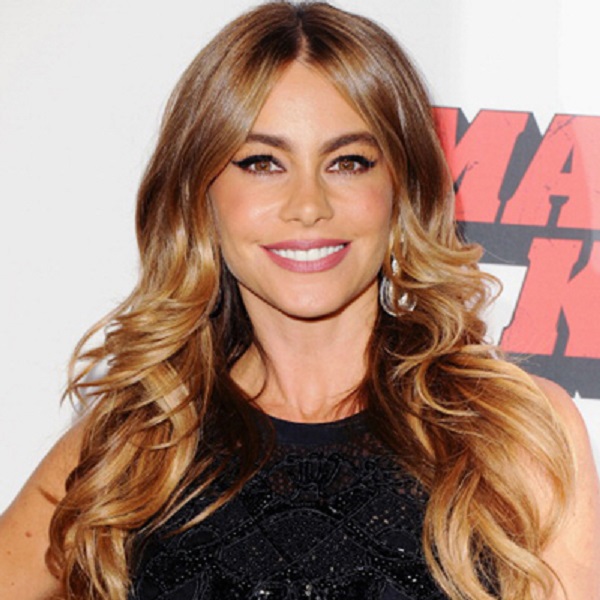 Sofia Vergara is not just a beautiful actress and former model; she is also a very rich woman with $120 million net worth. In 2016 she was ranked by Forbes as one of the highest-paid actresses in the world and her earnings were estimated as $43 million per year. Sofia earned that amount as “Modern Family” actress. Vergara’s heroine, Gloria, is one of the most charismatic in the popular series. She got 4 Golden Globe nominations for her acting in “Modern Family”. She is reported to earn $190, 000 per episode.

The other source of Sofia’s income is endorsements. She has lucrative deals with such brands as Rooms To Go (produces furniture) and others.

Sofia Vergara comes from Colombia. She is a daughter of a meatman (father) and homemaker (mother). The girl got great education at a bilingual school. She was taught to speak English and it later helped her get roles in American movies.

Sofia Vergara has always been good looking and has had a hot body. Once while having a rest at the beach, she met a fashion photographer, who convinced the girl to try modeling. Sofia Vergara started to earn money by her own. She endorsed Pepsy and other brands. Soon Sofia moved her way to television. She got some recognition as the hostess of “Fuera de Serie” travelling show. She also posed for calendars, which were sold for $13 per each.

In 1998 Sofia’s brother was killed. The young woman was frustrated and decided to leave the country. She moved to USA, where her career and earnings made a big leap forward. She acted in such films as “Lords of Dogtown”, “Four Brothers”, “Machete Kills” etc.

Sofia’s career peak was in 2009, when she was cast to “Modern Family”. Now the star enjoys her wealth and leads luxurious lifestyle. In 2015 she got a star at Hollywood Walk of Fame.