Home > Celebrity Family > Stephen Curry Kids: What do they mean to their father?

Stephen Curry Kids: What do they mean to their father? 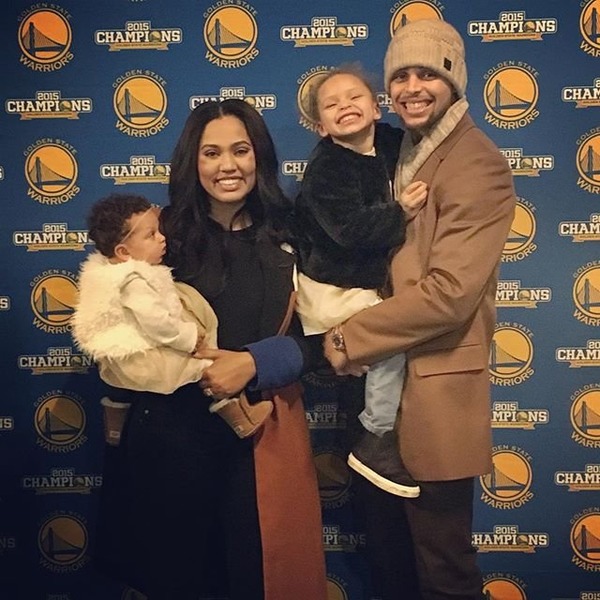 Stephen Curry is the Golden State Warriors player. He is known worldwide as an awarded basketball player, but for his two daughters he is just a daddy. Stephen is a busy person, but he knows, that parenting is as important as his success in sports. “I always find time for game or a bedtime story”, he says.

Stephen Curry and his wife, a cookbook author Ayesha Curry, have two daughters – Riley and Ryan. 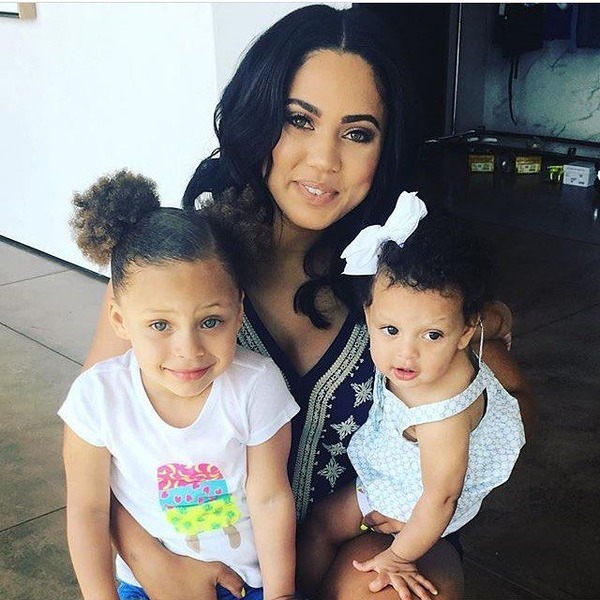 Ryan Curry was born on the 10th of July in 2015. She is a cute girl with black curly hair and big brown eyes. Not much is known about Ryan talents, as she is just a little girl. Stephen tries to be a good father for her. As “Parents” magazine wrote about him, he could solve some work problems on phone and feed Ryan from the bottle at the same time. 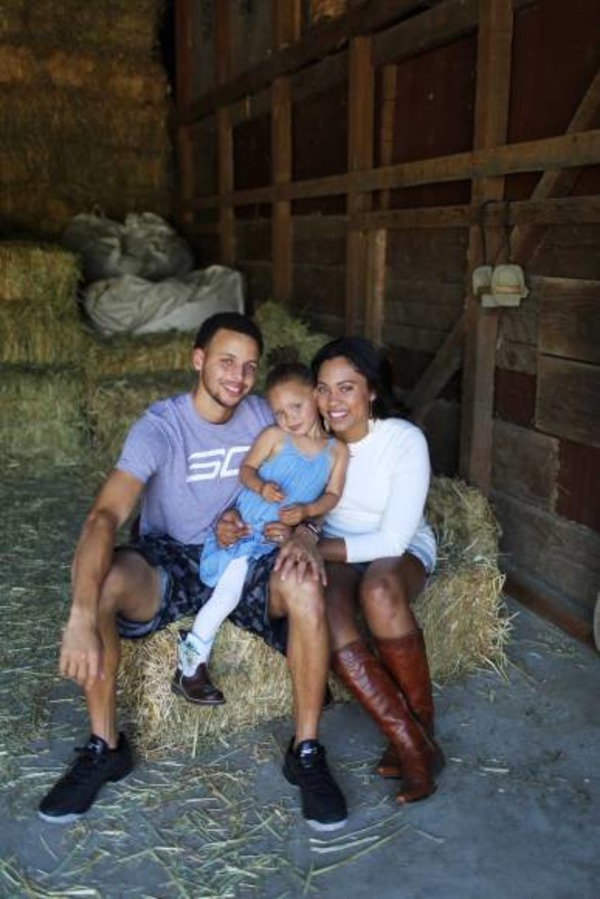 Riley Curry is older than her sister, that’s why she has already showed her skills and talents. The girl has even managed to become a star. Once Riley was present at her father’s conference and stole public attention. The girl waved to reporters and smiled to the cameras and was not afraid of 50 reporters, phone cameras and microphones. From that moment cute Riley has become a kind of celebrity.

Her mother Ayesha thinks, that Rily’s behavior was just right as she showed her nature – optimistic and full of life.

Stephen explained that he spends too much time out of home, that’s why he devotes his free time to his family. If press conference takes place in his “family” time, he can visit it with his daughter. He is not afraid to be “a parent” in front of people’s eyes.

By the way, Riley has already noticed, that some people pay too much attention to her. Very often people take phones and try to take a picture of Stephen Curry’s daughter. Ayesha doesn’t like it and looks at too active fans with her “put the phone away” look.

Stephen Curry likes the idea to be a father. But now he can’t even understand, for what he spent 90% of his time in his pre-kids years. At the same time, Stephen is ready to expand his family and have three or more children in future.