Steven Spielberg Net Worth is $3, 7 Billion 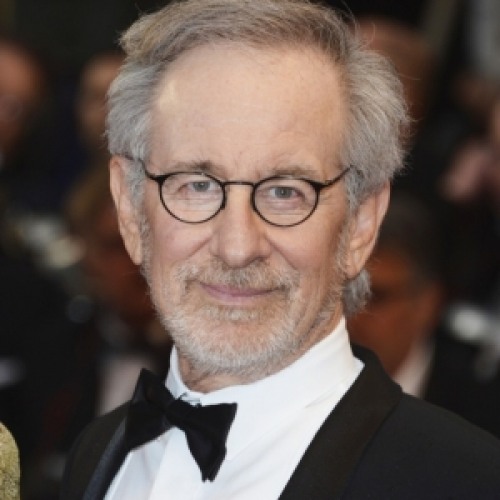 Steven Spielberg is one of the most famous and influential filmmakers in the world. His net worth is estimated by Forbes as $3, 7 billion and his annual income is considered to be not less than $150 million. Steven Spielberg talent was approved by critics, who had decorated the stellar filmmaker with various titles and awards. Thus he owns three Oscars, four Golden Globes etc. Steven Spielberg was included in numerous honorable lists. Time magazine included him to the list of 100 greatest people of the century.

Steven Spielberg was interested in cinema making from his childhood, although his parents had nothing in common with show business. His mother made her fortune as a concert pianist and his father was a computer designer. When he was 12, he got 8 mm camera from his father and directed his first film. He spent $50 to make the movie and it was shown at Spielberg’s house, in one of the rooms, which was reconstructed like a home theater. The teenager took a couple of dollars for watching the movie from each his viewer and sold lemonade during the moving-picture show. Thus he returned money he spent for the production and earned some profit.

Spielberg started to work professionally for Universal Studios, when he still was a California University student. The talented fellow was noticed by the studio’s producer Sidney Sheinberg, who watched Spielberg’s short film “Amblin’”.

Steven Spielberg reached his star status in 1975, when he released the film “Jaws”. In his filmography there are many films of various genres like “Raiders of the Lost Ark”, “Schindler's List”, “Saving Private Ryan” and many others. Three of his movies have become the biggest box office hits of all times. They are “E.T”, “Jurassic Park” and “Jaws”.

Although the most part of Spielberg’s net worth comes from his directorial job, he earns a lot as a producer too. He is the co-owner of production company “DreamWorks”.