Taylor Hill Net Worth is $6 Million 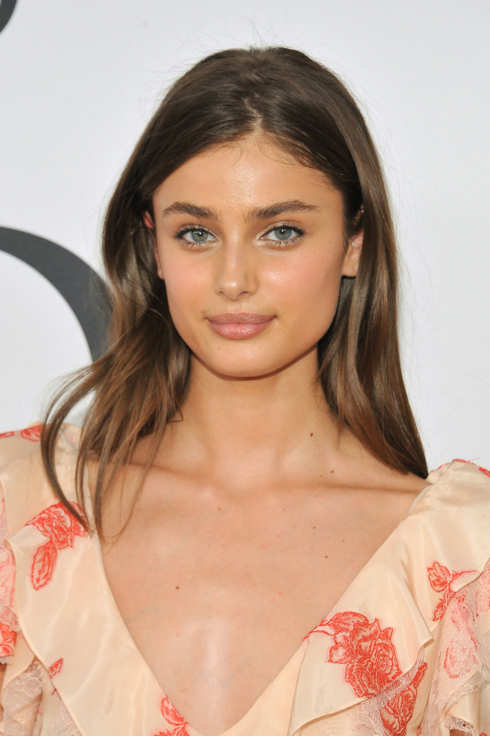 Taylor Hill net worth is estimated as $6 million. Of course, she is not so rich in comparison with other celebrities. But in her so young age, Taylor has already achieved a lot and has a chance to become a supermodel of the next generation.

The main source of Taylor Hill’s wealth is her work for Victoria’s Secret lingerie giant. In 2016 the young fashion star earned $4 million salary and was included into Forbes list of the highest-paid models of the year.

For many people Taylor Hill’s success seems surprising and too fast. But to her 20 year old age mark the girl managed to cooperate with the most famous fashion brands. She modeled for Miu Miu, H&M, Lancôme, Armani and many other brands. She started her career, when she was 14, and in spite of her young age, demonstrated deep professionalism and responsibility.

Taylor Hill spent her early years in Arvada, Colorado. The girl attended Pomona High School and was a good pupil, but since her primary school age she dreamed about modeling. Taylor started to model for local companies. She was scouted by a model agent and photographer during the weekend at a ranch with her parents and participated in a photoshot there. Her photos impressed the photographer and he immediately signed her to a model agency.

Taylor Hill got initial popularity and increased her earnings after appearing on Elle cover in 2012. Two years later she finally reached her aim – participated in Victoria’s Secret show. When she heard that she had been included into Victoria Secret Angels cast, she couldn’t stop crying. Her dream finally fulfilled!

Now Taylor Hill is working hard from morning till night to be worth her honorable status of VS Angel.