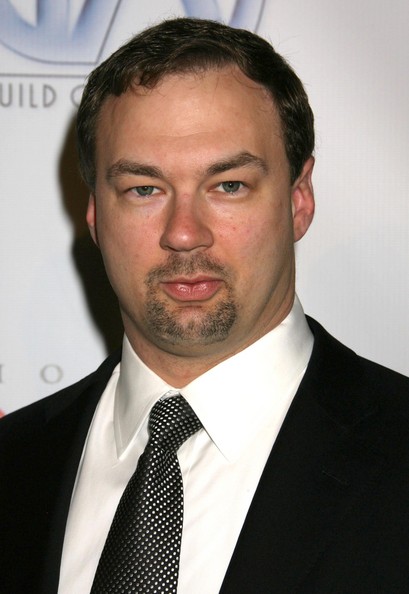 It is hard to become a billionaire for everyone and especially for those, who lived from hand to mouth in their childhood. But everything is possible; a billionaire Thomas Tull has already proved it. The owner of $1, 03 billion now, he grew up alongside a single mother and both of them tried their best to make the ends meet. Thomas’s mother earned her living as a dental hygienist. Tull couldn’t buy expensive things in his early years, but he could work hard. The boy was talented as an athlete and he won football scholarship, which gave him an opportunity to study at Hamilton College.

Thomas started to save his net worth immediately after college. He opened a chain of laundries, which was successful enough. Tull saved some money and took them to Wall Street to increase his income. He earned $550 million there and then founded his own production company, named Legendary Entertainment.

Legendary Entertainment was founded in 2000 and 5 years later Tull as its CEO and Chairman, concluded a deal with Warner Brothers. Since then two famous movie studios co-produced more than 20 films. Legendary Entertainment is responsible for such hits as “300”, The Dark Night trilogy, “The Town”, “Godzilla” etc.

In 2014 Thomas Tull signed similar deal with Universal Studios. The year later he sold his production company to Chinese largest cinema chain owner, Wanda Group. This deal made Tull a billionaire, as Legendary Entertainment was sold for $3, 5 billion.

Now Thomas Tull can devote his free time to other projects. A great sports enthusiast, he owns a part of Pittsburgh Steelers football team. He collects baseball memorabilia too. The other passion of Thomas Tull is public speaking. He likes to speak at various conferences and meetings.