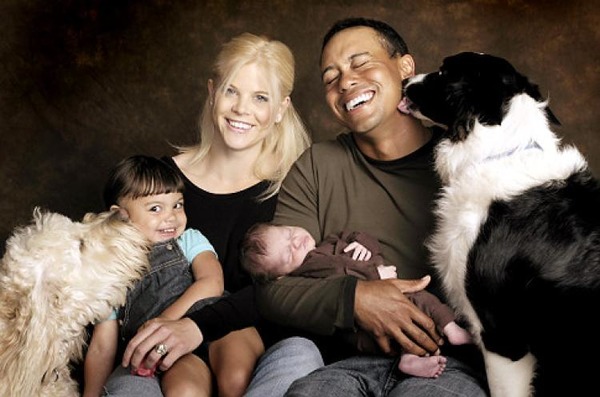 Watching the young heirs of star families is always curious – especially when they are still so small! PiNetworth never gets tired to watch the stellar scions and today our heroes are Tiger Woods kids. Surely, these smart children will make your day better! 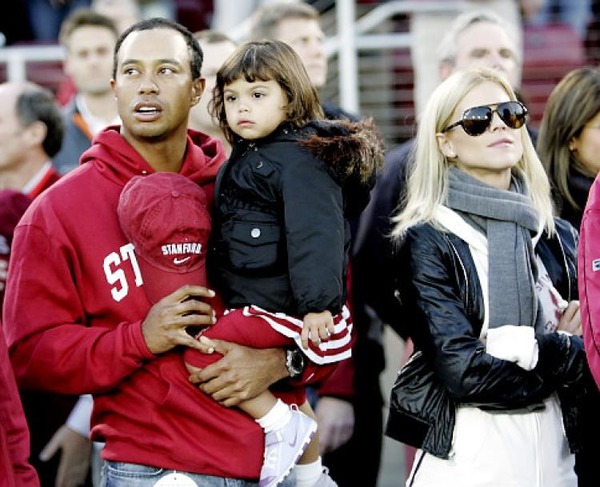 The incredibly talented golfer Tiger Woods valued his career most of all in his life. But his priorities changed and golf was put on the back-seat on the day, when he had become a father.

Sam Alexis Woods was born on June 18, 2007. We have already told you about Sam’s mother and Tiger Woods wife Elin Nordegren. On that day Tiger Woods had just finished 2007 U.S. Open, where he occupied the second position (the winner was Ángel Cabrera that year). Soon after the end of the championship, Woods got great news about his daughter birth. The stellar golfer immediately announced through Twitter about it, “It’s special time in my life and I am looking forward to introducing Sam to our friends and relatives.” 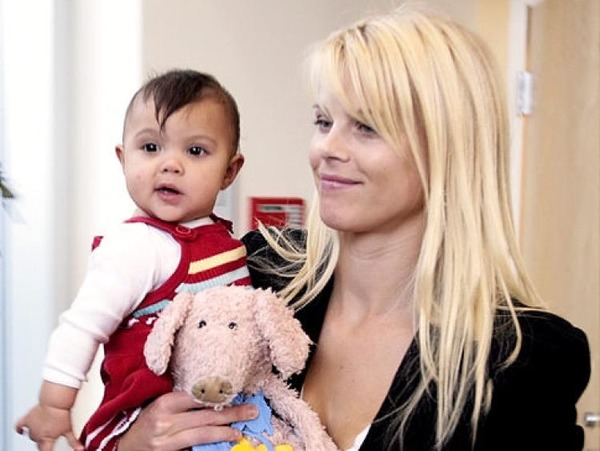 Sam Alexis lived with her parents in a big house in Windermere, Florida. As her father was very often away for his tournaments, Sam spent most part of her time with her mother and nanny.

The girl was just 7 years old, when her father Tiger was arrested for driving under influence. After that Sam’s mother Elin opened up about Tiger’s cheating and they started divorce process. 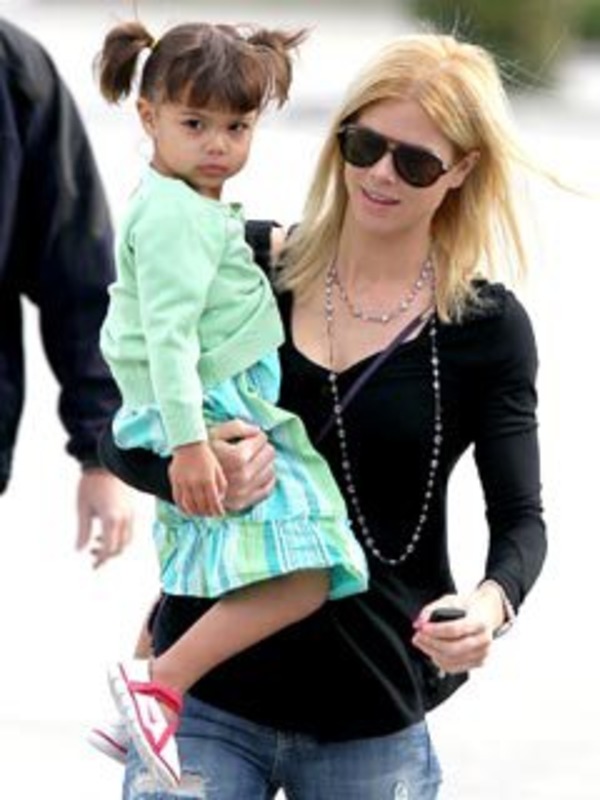 Now Sam lives with her mother Elin Nordegren in their Southern Florida home. The girl is now 10. She attends school there.

Sam adores her great father and is interested in golf too. In 2015, she served as a caddie for Tiger Woods during the tournament in 2015, held at Augusta Golf Club. 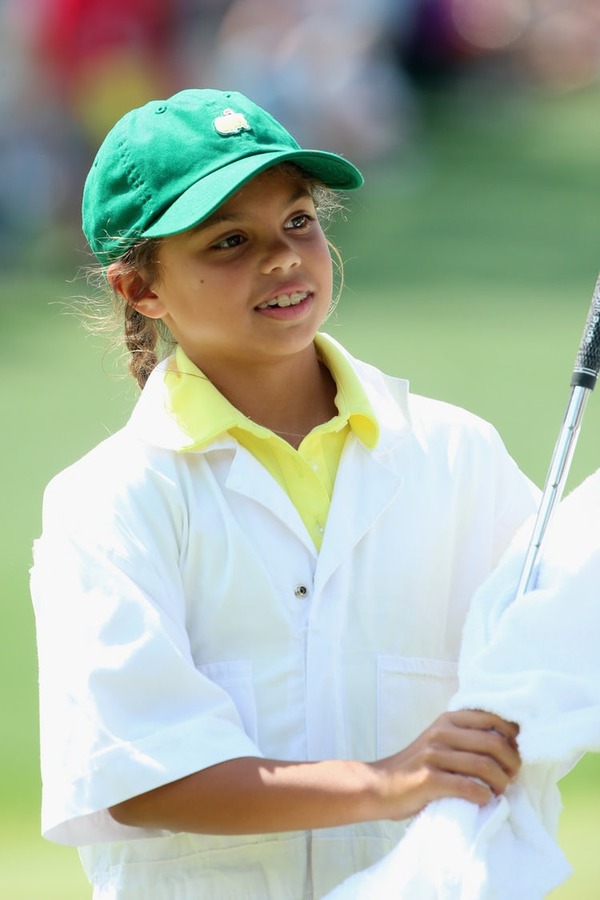 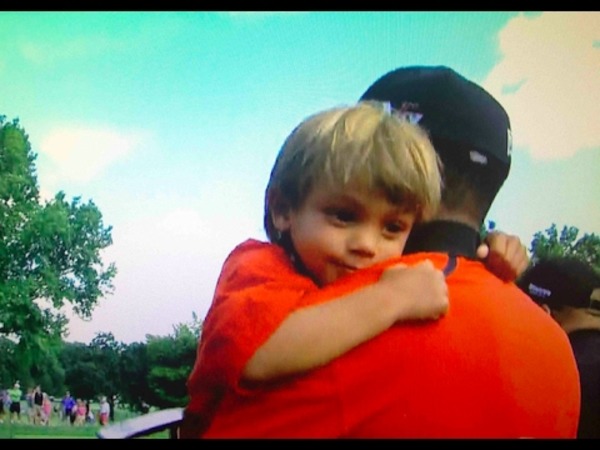 Charlie Axel Woods is the first son and second child of Elin Nordegren and Tiger Woods. He was born on February 8, 2009. Charlie was just 9 months old, when his parents were involved into a loud cheating scandal. 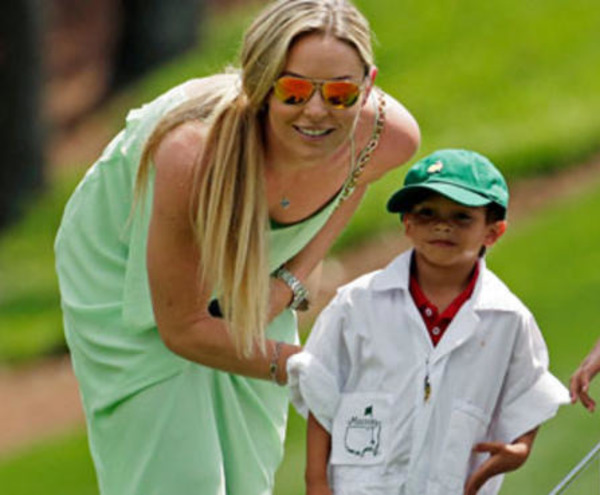 Although Charlie Axel and his father live separately since 2010, they stay in touch. It’s hard to tell now, whether Charlie is going to follow his father’s steps. 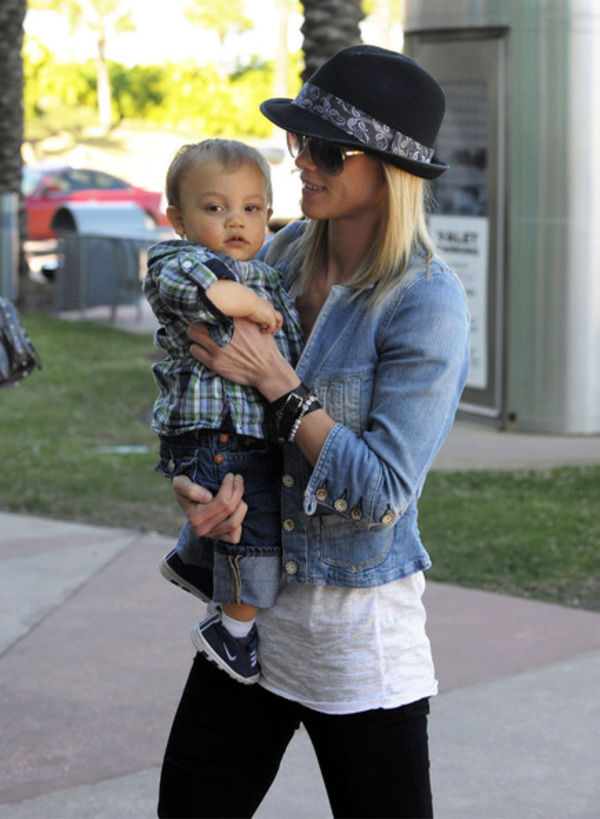 But in 2016 he had already participated in U.S. Kids Golf event, which took place in Mayacoo Lakes Country Club, located in South Florida. Charlie Woods occupied the second place in the tournament and earned 17.50 points. So, the boy, who was 7 at that time, has a chance to become a rightful heir of his famous father.

Both Tiger Woods kids are school pupils, that’s why they are busy most part of their time. When the children have vacation, very often they spend it with their famous father.

By the way, Tiger and Elin relationship improved after their divorce. Now they are good friends, and their communication is mostly centered on Sam and Charlie.

Of course, Tiger Woods plays golf with his kids. “I want them to have a look at my entire career”, he opened up in his interview. 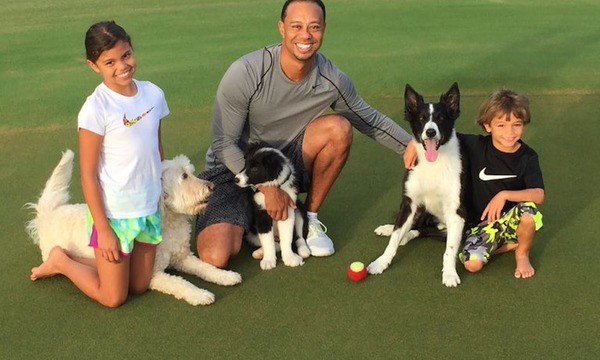 Very often Tiger Woods takes his kids to his tournaments. He wants them to see him in action on the field, not just on TV or YouTube.

At one of such tournaments Sam and Charlie met popular football players Luis Suarez and Lionel Messi. They couldn’t believe to see two celebrated athletes in front of them.

By the way, Sam and Charlie understand that their father is an extraordinary person, an idol for many people all over the globe. “You are a living legend”, Sam used to say about him.

But golf tournaments are not the only events, which Charlie and Sam Woods visit with their father. In June, 2017 Tiger was photographed, walking with his kids. That was Father’s Day, which the celebrated golfer wanted to spend with his kids. Tiger, who was arrested for driving under influence several weeks before, was sent to rehab. 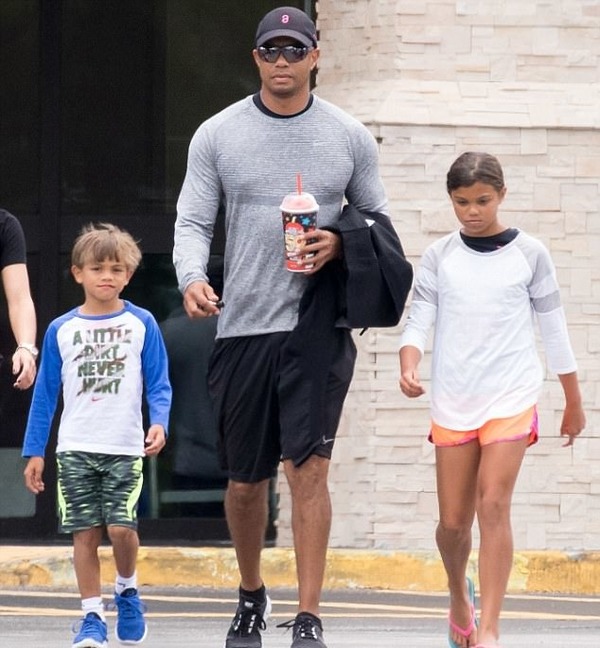 But the sport star felt much better, when he walked around with his kids. The Woods attended the cinema, where they watched the animation “Cars 3”. Then they walked around.

Tiger Woods never gets tired to tell, that kids are his main achievement in life. “They are my motivation”, he says.