Tom Hardy Net Worth is $30 Million 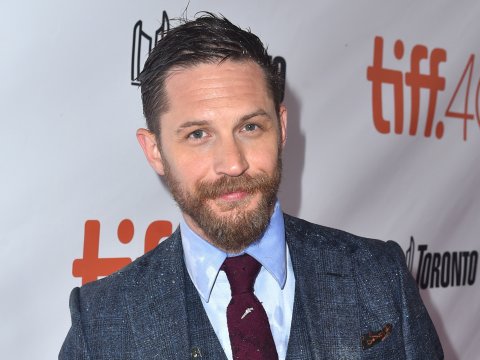 Tom Hardy is 39-year-old English gentleman, who has a number of great advantages such as charisma, thick beard (from time to time) and acting talent. Oh, he has a huge net worth too. The star is reported to own $30 million wealth.

Tom Hardy has made a long way to success. Now he is a well-known star, who can boast with the role in hit movies like “Inception”, “Warrior”, “The Dark Knight Rises”, “The Revenant” and others. The fans can enjoy his sculpted body in the series “Taboo” since 2017. The idea of the series belongs to both, Tom Hardy and his father, a writer Chips (Edward) Hardy. Chips wrote the script to series and produced it. Hardy Jr. is also an executive producer of the series; he spent $2, 5 million for its production and still is waiting for his money to come back.

Strong and handsome Tom Hardy hasn’t always been so successful. The only son of an artist (mother) and a writer (father), Tom was drug and alcohol addicted in his young years. But he was strong enough to cope with his troubles and began to study acting at Drama Centre London.

He started career of a professional actor in 2001 in the series “Band of Brothers” and got initial recognition as the title character in “Bronson”. Then Tom Hardy proved his status of the rising star and appeared in a number of box office hits. He got his first Oscar nomination as a supporting actor in “The Revenant”.

Tom Hardy earned his millions, doing the job of an actor. He was not noticed in any commercials and is not going to make career of a singer, although he can sing rather well. He demonstrated that talent in the movie “London Road”, where he portrayed a singing cab driver.