Tommy Hilfiger Net Worth is $250 Million 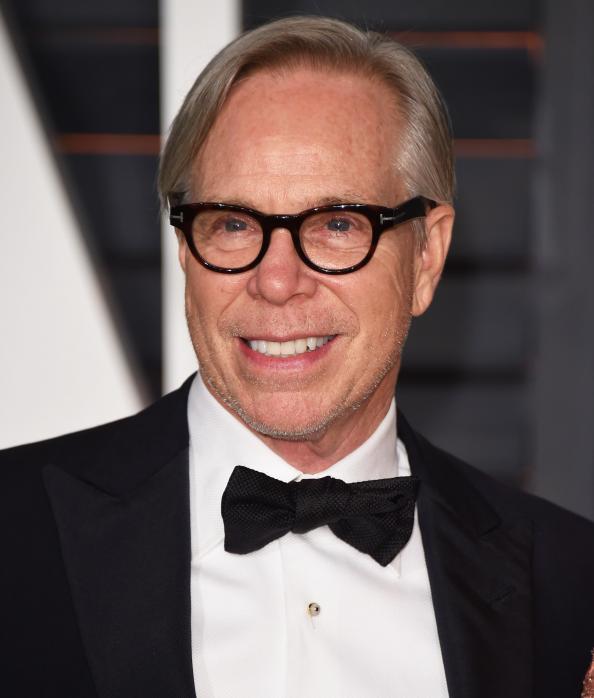 Tommy Hilfiger is one of the most popular fashion designers in USA and all over the world. He owns $250 million net worth and numerous fashion awards, including the Designer of the Year in 1998 and Marie Claire Lifetime Achievement Award in 2009. The clothes from Tommy Hilfiger live in wardrobes of the most successful and the most stylish people on the planet like Beyonce, Bill Clinton, Snoop Doggy Dogg, Britney Spears and many others.

It is interesting to know, that the fashion star Tommy Hilfiger comes from a working class family of a jeweler and a nurse. The future star grew up alongside 8 siblings and dreamed to become a popular designer from his teens. He made his first money as a designer, still being a school pupil. Inventive Tommy bought a pair of chip jeans, remodeled it and then sold again, making its price twice bigger.

At the age of 26, Hilfiger has already been the owner of the clothing shop net work, where he sold things for the urban youth. Youthful hippie style was his favorite.

Tommy founded his own brand in 1985 and proclaimed himself as one of most famous designers in USA (alongside Calvin Klein, Perry Ellis and Ralph Lauren). Five years later the ambitious newcomer enjoyed the income of $25 million for his clothing selling.

Tommy Hilfiger was pulled to his stardom after creating clothes for the rapper Snoop Doggy Dogg. Snoop appeared in Hilfiger apparel at “Saturday Night Live” show and soon the baggy things of the talented designer became a must have for each young person from a wealthy family.

In 2010 Tommy sold his Tommy Hilfiger Corporation to Phillips-Van Heusen, the owner of Calvin Klein brand. It was $3 billion deal and Tommy’s income was huge, as at the very beginning he spent just about $200 to start his company.

Till now Tommy Hilfiger remains a creative director of his trade mark. He is still working, although the millions he has saved are enough to retire and lead a happy and prosperous lifestyle