Toni Braxton Net Worth is $10 Million 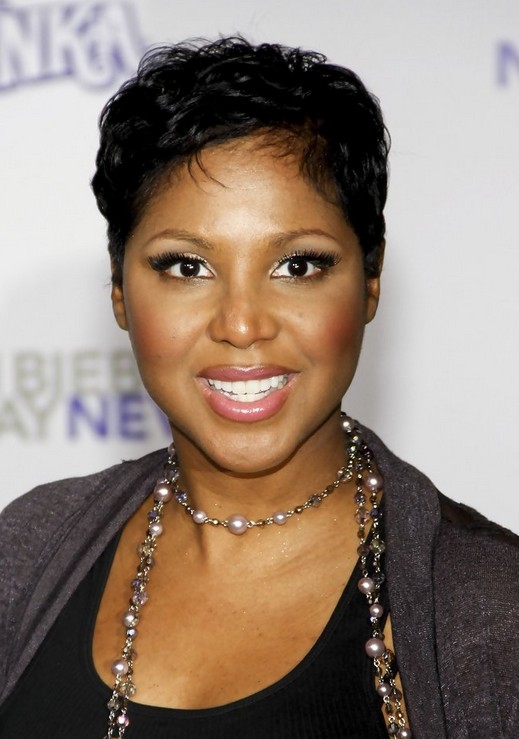 Toni Braxton net worth is estimated as $10 million. For many of her fans that figure seems really low, as she is considered as the star of all times, In fact, the singer Toni Braxton hasn’t always been successful. But she proved to anyone, that there was always a chance to start from the very beginning.

Toni Braxton had everything to be popular – her strong voice, romantic performance and dazzling beauty helped her catch the hearts of all people all over the world. She was discovered occasionally, while she was working at a gas station. She was signing something to herself and that was heard by Bill Pettaway, a songwriter. He helped the girl to sign her first deal with Arista Records.

Toni Braxton became popular immediately after the release of her first album “Toni Braxton”. Her fame became incredible after she had recorded the single “Un-break My Heart”, which till now remained the visiting card of the star.

Toni had everything any girl can just dream about – numerous cars, luxurious clothes and jewelry. But everything was over in 2010, when Toni Braxton was diagnosed with Lupus. That very year she filed for bankruptcy. The star had $50 million debt.

But now Toni Braxton gradually becomes richer again. She moved to LA and concentrated on acting more than on singing. She hosts “Braxton Family Values” TV show, which has been on air since 2011. The show is her main source of wealth for now. In 2014 she released her last for now studio album “Love, Marriage & Divorce” in collaboration with Kenneth Edmonds.