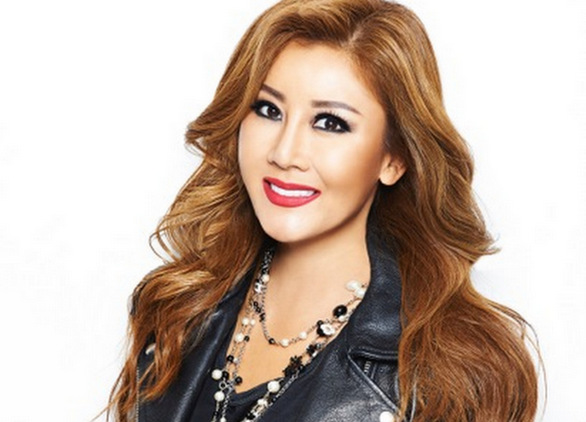 If you don’t believe in miracles, you should listen to Toni Ko story, and no doubt, you will change your mind. One of the richest women in the world, she started her incredibly successful business from a small store in California. Now Toni Ko owns $260 million net worth.

Toni Ko was born in Korea. Her parents moved to USA, when she was 13 years old, and it was the first complicated problem the girl had to solve. She didn’t know English well and she studied from morning till night to be not worse than her classmates.

Toni combined her studying with incredible love to makeup. Her parents were busy in beauty business, and Toni spent a lot of time among eye liners and lipsticks. Her mother forbade the girl to use makeup as Toni was still in her teens. But the young beauty took cosmetics to school, where she put makeup in a school bathroom. On her way home she scrubbed her face. Thus her parents had no idea about their daughter’s hobby.

When Toni was 25, she decided to start her own cosmetics store. She noticed, that high quality cosmetics was very expensive, and often it was overrated as the customers paid a lot for the brand’s name. Toni decided to create the best cosmetics and sell it for a reasonable price. Thus she founded NYX cosmetics, which produced eye pencils at first. Each one was sold for $3, 50 and soon women stood in a long queue in front of NYX boutique in order to buy an eye pencil.

Soon NYX products became popular all over the world, especially during the economical crisis in 2008, when high-end cosmetics cost too much for the most of people.