You will earn $6 million in

How Much is Trippie Redd Worth?

The rapper Trippie Redd is going quite well with a net worth of $1 million. By the way, in March 2017 the rapper announced that he is worth of astonishing $7 million. But that amount seems too optimistic for us. And we are not alone in this idea. Trippie Redd colleague Tekashi69 also mocked at this amount, insisting, that Trippie Redd was just boasting.

In any case, the rapper and singer has earned a lot, and his career is developing incredibly fast, so let’s have a look at him and his bio to understand, how he managed to become so wealthy and popular.

Trippie Redd source of wealth is his activity of a musician. As for now, he is responsible for three hits, two of which were ranked as gold. They are “Dark Knight Dummo”, “Love Scars” and “Poles1469”. 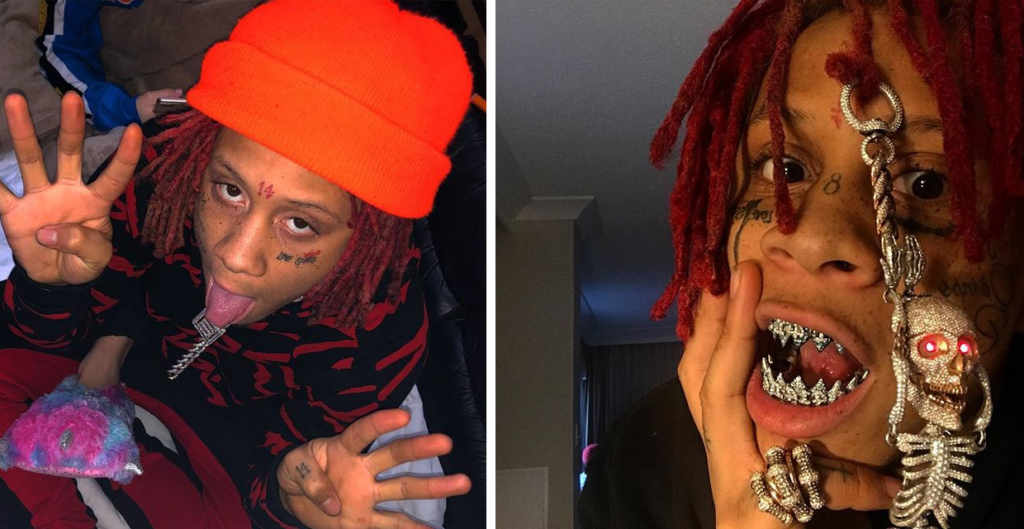 In addition to these hits, which brought Trippie Redd the major part of his wealth, he also gets a steady income from selling of his extended plays “Beast Mode”, “Angels and Demons”, which he released in collaboration Lil Wop and four others.

Thus, Trippie Redd has been making hip hop hits on the stage, which brought him $1 million. But how did that all start?

Trippie Redd real name is Michael Lamar White IV. He was born in summer 1999 in Canton, OH. The boy and his two brothers were brought up by a single mother. His father was put in jail and couldn’t raise his sons.

Trippie Redd was introduced to music through his mom, who listened to popular rappers, such as Ashanti and Tupac. In his teens Michael started rapping himself, but he didn’t consider it as a career around that time. He studied at Canton High School and was quite a great student there. 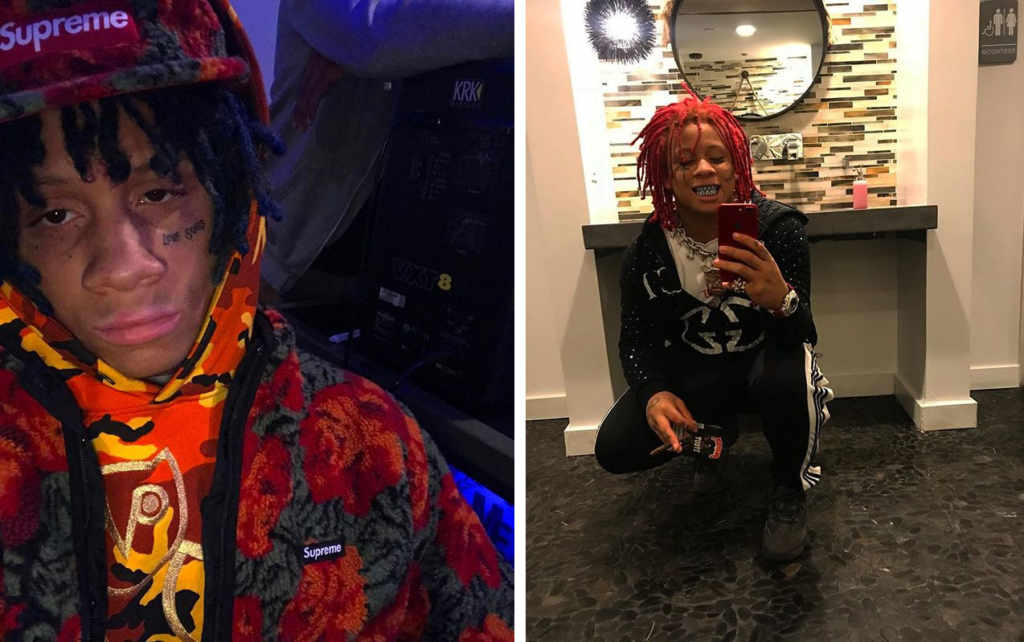 Occasionally Michael met another young rapper, Taevion Williams. They had lots of plans and hopes together, but Williams died in a car crash. After his companion’s death Michael decided to make career as a rapper to honor is memory.

He moved to LA and started to look for record producers. For the first time he was signed by Elliot Grainge Entertainment. Their collaboration was not too successful, but Trippie Redd was not upset. He worked hard, and it turned him back with a new record deal. In 2017 the rapper was signed by Caroline Distribution. In May that very year he finally released the debut mixtape “A Love Letter to You” with the single “Love Scars”, which had become a massive hit.

Currently Trippie Redd continues to develop his initial success. He has enough money for everything he wants. Not long ago the rapper spent lots of cash for expensive teeth.

As for now, the rapper Trippie Redd resides in LA. It is not publicized, whether he has a house of his own or not. But he has already opened up to his fans, that he had bought a home for his mother. The property is estimated at $300, 000.