Victoria Justice Net Worth is $10 Million 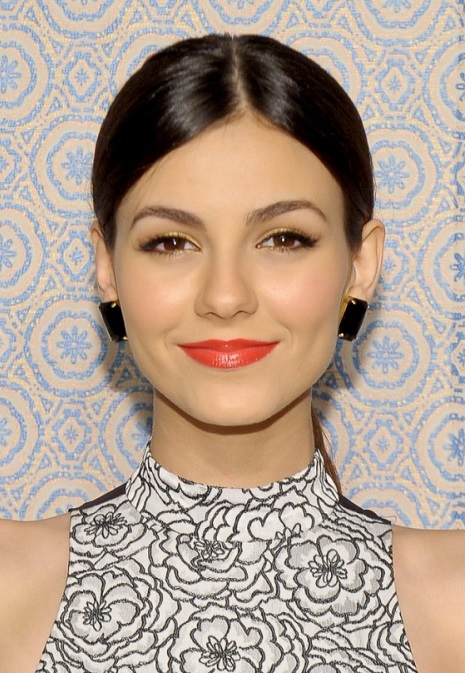 Victoria Justice is a popular singer, actress and model, who is just 24, but she has already saved $10 million net worth. Most part of her wealth comes from the main role in the series “Victorious”. The drama series was on during 4 seasons, and Victoria earned $50, 000 salary per each episode (according to Celebritynetworth).

The young celebrity makes cash as a singer as well. Victoria Justice recorded many songs for the movies and TV series, where she was cast. For now she can boast with 5 soundtrack albums and 20 music videos.

The model-like young actress has numerous endorsements offers, and she accepts some of them. No need to say, that it plumps her bank account. Tori participated in ads for Guess, Ralph Lauren, Peanut Butter Toast Crunch etc.

Victoria Justice’s success was possible as the result of her talent and hard work. The girl got interested in acting since she was 8, when she watched children movies and commercials.  Her family moved to Hollywood and the girl begged her parents to take her for auditions. The gifted child soon was noticed by TV producers and she got a small role in popular series “Gilmore Girls”.

Soon Tori was involved into modeling, it brought her enough money, but she was not satisfied. The girl dreamed about acting and soon she got the role, which made her famous. She acted as Lola Martinez in “Zoey 101”. Her finest hour came, when she was cast to “Victorious”.

Now Victoria participates in new projects, like TV film “The Rocky Horror Picture Show: Let's Do the Time Warp Again”. Her net worth has a tendency to grow.