How Much is Vincent Herbert Worth?

Vincent Herbert and his wife, a famous singer Tamar Braxton, shared the details of their personal life at Wendy Williams show. As Tamar said, they “can argue or fight, but it makes their relationship closer”. So, Vince seems to be quite content with his personal life. But what is about his career and earnings?

The stellar music giant can boast with $10 million net worth. He earned such a solid pile of dollars mostly as the producer and the founder of Streamline Records. In addition he increased his salary, when launched his own reality show. But let’s start from the very beginning.

Vincent Herbert Net Worth by Year (Estimated by Toprichests):

In 2007 Vince opened his own recording company. He used another recording giant, Interscope Records, as a model for him. The company soon became quite popular. Vincent Herbert cooperated with the famous singers and bands, such as “Destiny’s Child”, Tatyana Ali, Toni Braxton (his wife’s sister) etc.

Vince’s earnings jumped up after he had started a profitable cooperation with Lady Gaga, the star of major caliber. 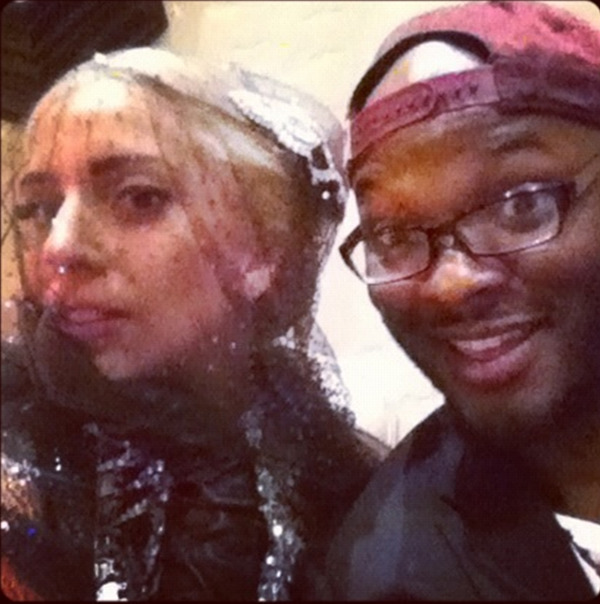 But his income from Streamline, probably, seemed too small for Herbert as he started another project, which brought him a lot – extra kudos, lots of money and the main woman of his life – his now-wife Tamar Braxton.

Vince appeared in the reality show “Braxton Family Values”, where he got acquainted with Tamar. The two fell in love and later launched their own reality show (the spinoff of the previous one), named “Tamar & Vince”. It brought him some extra cash.

Currently 48-year-old producer can just relax and enjoy his rich and comfortable lifestyle. But what was his way to stardom? 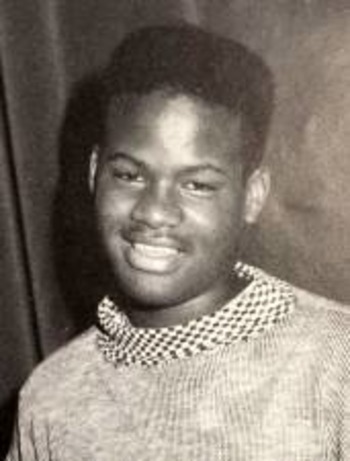 When you try to imagine the famous and rich person in one’s everyday life, you always think that this person must be self-confident, arrogant and persistent. But Vincent seems so calm and humble, that you start doubting, whether he really is a business mogul, or just the next-door fellow.

Vince told in his interviews, that he had complicated life moments, when just faith saved him. He grew up in Newark, New Jersey and developed great interest in music at the age of 10. When Vincent was 13 years old, he lost his mother. Several years later his father and brother passed away. Thus the teenager left alone. He found consolation in music.

Vincent Herbert began to earn his living as a musical producer at a very young age. Vince still remembers his first paycheck for $3, 000, which he got for a remix. A month later his paycheck was for $6, 000. He was lucky to cooperate with the talented and famous performers. He developed careers of late Aaliyah, Ne Yo and others. They say his wife Tamar Braxton reached her career peak after she had started her cooperation with Vincent Herbert. In any case, the couple spends their money together. Not long ago they bought a new mansion.

Vincent Herbert and his wife Tamar bought a mansion in Hidden Hill in 2011 for $6, 9 million. A year later they sold it for about $7 million. That’s how the house looked liked.

In 2013 the couple bought another mansion in The Oaks, California. They were rumored to pay $10, 5 million for it.

Vincent Herbert is a famous car lover. He earned the money of his own and bought his first car at the age of 16. Vince saved his money and bought a solid 535 BMW.

Currently the successful producer has black Ferrari in his garage. This Italian sports car is considered as one of the fastest in the world. He is a happy owner of white Rolls Royce too.