Warren Buffet Net Worth is $64 Billion 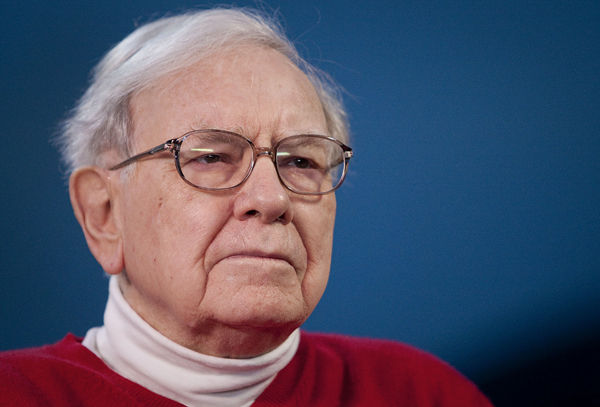 Many people want to know the secret of success. They read books, get education in the University and visit various courses in order to know, how to become a billionaire. Warren Buffet, who has a net worth of $64 billion and is considered as one of the richest people in the world, learnt the rules of success from his mistakes. The son of a stockbroker, he got interested in investments since the earliest years and earned his first salary at the age of 11. Then he teamed up with his sister Doris and they bought three shares of the company Cities Service for $38. Then the children sold the shares for $40 and earned $5. But several days later the shares of the company cost $200 and Warren felt disappointed. As he later used to say, it was the best business lesson for him.

Warren Buffet earned Master Degree of Economics in Columbia University and then he served as a business analyst in a company in his native Omaha. In 1956 he felt that he was ready to start his own business.  Buffet founded the company Buffett Associates and convinced his friends and relatives to invest $25, 000 to his firm. In a year Warren managed to make that money three times bigger. He impressed everyone with his inner feeling of profit. He bought the shares of the companies with a low market value and he was extremely precise to predict their fast success in the nearest future. For that serendipity he was nicknamed The Oracle of Omaha.

Now he serves as the head of Berkshire Hathaway Inc. His company, which owns shares of many other enterprises, is considered as the 4th most profitable in USA.

Warren Buffet is known as a generous philanthropist. He left 99% of his net worth for charity.