Will Smith Net Worth is $250 Million 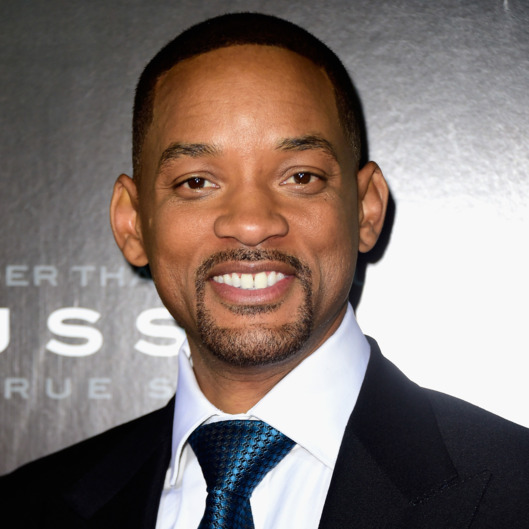 Will Smith Net Worth by Year

One of the most popular actors on the planet, successful rapper and father of three children, Will Smith has a net worth of $250 million. Although his latest movie “Collateral Beauty” earned just $4, 9 million during the first weekend (estimated by Forbes), which is considered as the worst result in Will Smith career, still his net worth is keeping growing. An actor earns his living, participating in numerous movies and taking part in many lucrative endorsement deals.

Will Smith has been involved in show business since 1989 and during several decades of acting he earned two Oscar nominations, five Golden Globe nominations and won several Grammys. His most popular screen works are “Ali”, “The Pursuit of Happyness”, “Suicide Squad” and many others. Will Smith has an additional source of income too. He endorsed some popular brands like “BioBeats”, “Julep Beauty” and some others. Thus to his middle age Will Smith managed to save a net worth, which is considered as “very big” even in Hollywood.

Now the fans adore an actor Will Smith, but in early 90s he was known as a rapper. In fact the boy Will started to rap, when he was 12. His lines were full of humor, and later it became his visiting card.

Will Smith managed to start career of a rapper professionally, when he had met another young rapper Jeff Townes. Together they formed a duo DJ Jazzy Jeff & The Fresh Prince. Thus Will Smith started to earn his fame and money.

Later a successful rapper was casted in the series “The Fresh Prince of Bel-Air”, which brought him initial recognition.

Now Will Smith is an A-lister in Hollywood, one of the most influential people in the world and simply an actor, whom we like for his enormous talent.